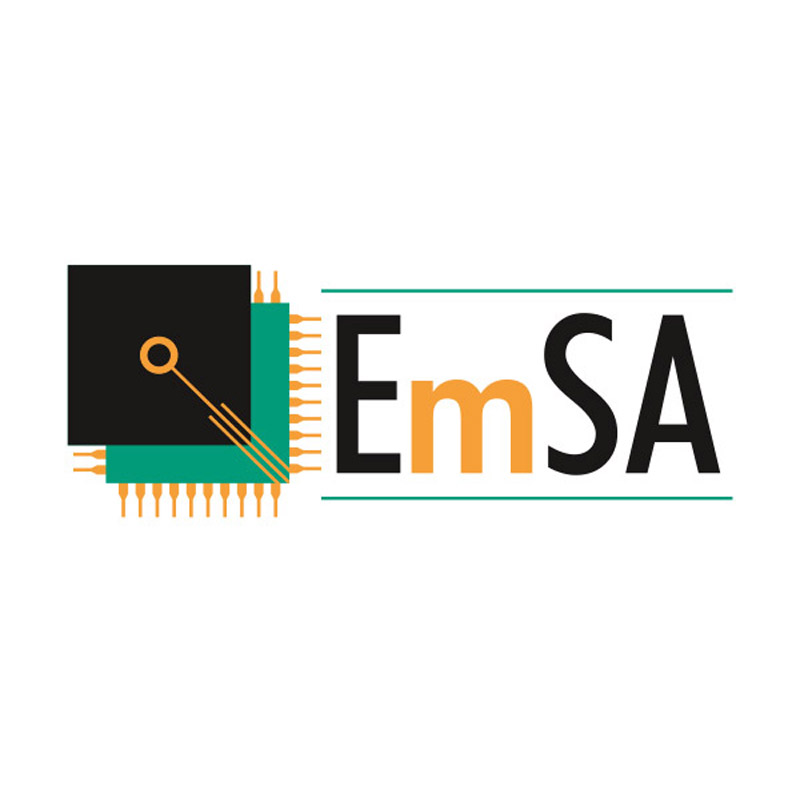 The CANopen Magic Pro Library is a system allowing custom CANopen based PC applications to be quickly and easily developed without needing to know all the details of CANopen. The kit consists of a professional CANopen library along with documentation, a C header file and makefile for gcc. The CANopen library implements the CANopen functionality and in turn uses the PEAK CAN driver with SocketCAN to communicate with the CAN interface.

The CANopen Magic Pro library can be used to quickly and easily build custom CANopen masters, managers and configuration utilities. It can also be used to construct custom data transfer programs, firmware update programs and network analysis applications. Applications can be designed for production line testing avoiding the need to train operators on CANopen functionality and terminology.

The following is a list of features of the CANopen Magic Pro Library. The list is not exhaustive by any means, but does give a good overview.

Send Network Management messages to all nodes or a single node

The following is a list of files that are included in the developer's kit.

General support is provided when using any PC development system. This consists of general questions on the library functionality. Specific help can only be given when using gcc.